I’m a psychologist, graduated in theoretical and clinical psychology. Licensed in Switzerland, Belgium, and the Czech Republic, I accompany children and adults on the road to live a better life, taking into account each and every time their own abilities and limits. Through the years I specialized in the field of attention deficit disorder with/without hyperactivity and the high-potential way of thinking. As a child I had ADHD and I got help from Ritalin, so I know the benefits and downsides of it. Being quite the “feet-on-the-ground”-type during my work, as a hobby I love to be in and around the clouds as a private pilot.

SOME STEPS IN MY LIFE.

A first private practice often starts at the psychologists home and sometimes even in the living-room. For me it was no different. Fortunately I already had a job for some time now. At the university I had several mandates:

Shortly after I obtain my PPL (A) private flight permit, I decide it’s time for me to move (moving for real- with stuff in boxes). Looking for new horizons, I load all my possessions in the booth of my car and I move to Prague … Once arrived I start as a Project Manager for NewLink – The Internet Experts. After having gone through the processes of language learning, translations and recognition, I receive my authorization as a Clinical Psychologist and Psychotherapist, valid to this day. So I start a new cabinet.

I’m starting to want more. A challenge at hand was to begin the ATPL (A) airline pilot course. So, I sign up at the Flying Academy. Living in Prague, this means I drive every weekend to Brno for two days of classes before starting the work week again.

Despite, or rather thanks to all my activities, at the start of 2010 I meet my soon-to-be Swiss wife. With a distance of 850km separating us and a crazy series of road trips back and forth over the weekend, we decide it’s better that I move to Switzerland.

With a colleague, I start dreaming again of re-opening my psychology practice. Finally towards the end of 2014 the new cabinet takes shape at Place Coquillon, Neuchâtel. There, I aim to continue the path of helping and counseling everyone affected by attention problems. I am recognized as a psychologist by the ASPEA and the FSP.

Having collaborated during some years with the initial Attention Center, I take up the reigns of the Attention Center and start reforming it. As always the goal remains to help as best as possible, but as many provide diagnostics, not many offer solutions other than medication and/or psychotherapy. The Swiss Attention Center is offering a combination of services: diagnostics to start off, but followed by an approach that combines a follow-up focused on techniques with medication and memory training. I hope to streamline this approach.

It’s time to catch up with my “old love” aviation: On demand we perform Pilot Assessments. Although this is not directly attention-related, these kind of assessments need not only psychological skills, but a solid understanding of what it means to be a pilot. They are an obligatory part of pilot recruitment. The purpose of these assessments is to evaluate the  pilots’ skills in terms of his/her personality and emotions, but most of all his/her personal ressources and openness to discuss and change. It all hinges on the willingness to integrate regular evaluations of ones personal, private situation as a routine part of what it means to be a professional pilot. So that’s where the focus lies.

My experience in the field of attention is not only based on theoretical concepts as learned at the university, but also on the experience of my private practice in various countries. Besides that, on a personal level, I was diagnosed with ADHD early on; so I do know what I’m talking about 😉

As I did before graduating, I continued working at the university, but on the side I was able to continue studying and starting consultations in the area of ​​attention. I gained a lot of experience, which started very modestly, but has gradually widened to finally culminate in the project of the Swiss Attention Center in Neuchâtel.

Having been among the earliest children in Belgium to have been diagnosed with ADD, I have always remembered the in-depth diagnostics that lasted for two whole days. The difficulties that I experienced in high school and during my university studies, forced me to find techniques to manage the challenges I faced. Many years later, it even allowed me to get a pilot license, without help, without medication. Now I hope to pass on my know-how to others through an in-depth diagnosis and tailor-made follow-up.

The following persons recommended me on their own initiative on LinkedIn. 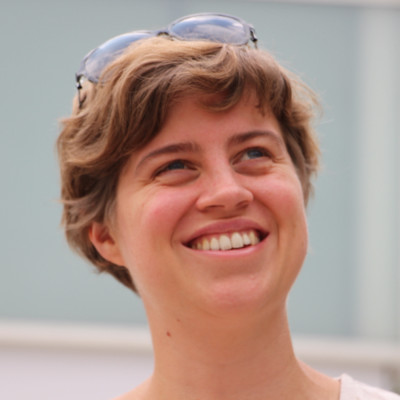 I met Nico when I worked at CNaVT as a student and he was our supervisor. Nico was very nice to work for: he's a very warm person, who is able to create a very good work atmosphere and he's always willing to help / teach others. I've always admired his integrity, his flexibility, his adaptability and his knowledge of languages. 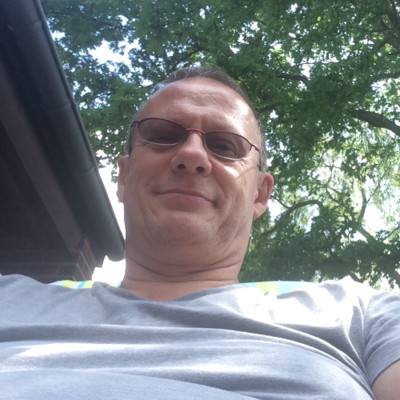 Business Owner at Have A Dream

« For every question asked, for every issue that needed a solution, I have been satisfied with the approach and attitude that Nico had towards the customers, related to his employer - I wish you a good professional new challenge in short future Nico, thanks for the co operation we had together. Regards, Dirk » 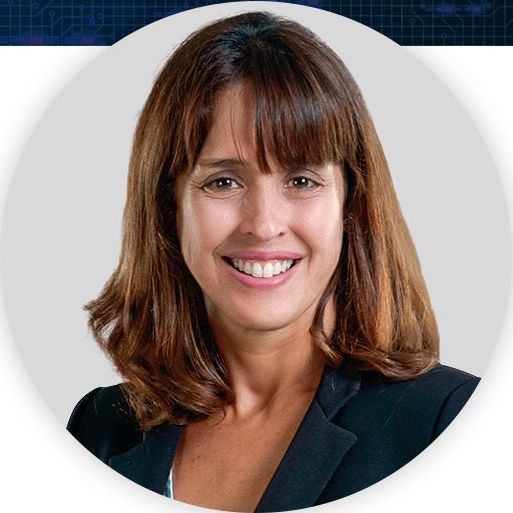 « I had the pleasure to work with Nico in a pretty complex project, he is one of the most professional suppliers I've ever had: very focused, organised, accountable and always making sure all clients needs are covered. He is also a nice person to work with, very friendly and excellent team member, he knows how to build long term relationships with clients. I will highly recommend Nico to any organisation looking for a high standard professional! » 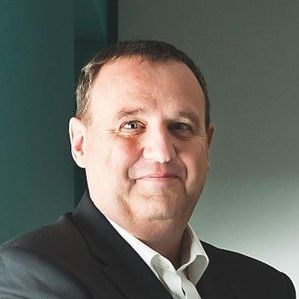 « Nico is a guy we can definitely recommend. Correct, very customer friendly. A guy you can count on. Has an extensive Language knowledge and a quick approach. » 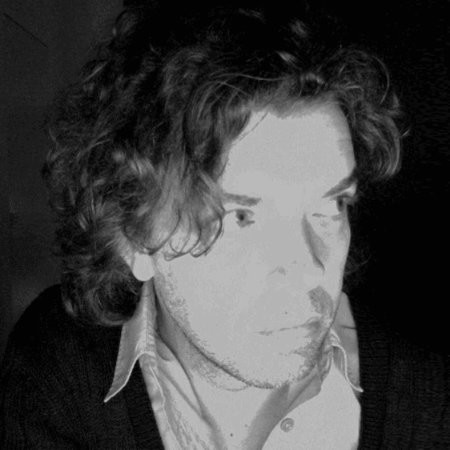 « Nico has excellent communication skills, is extremely organized, can work independently, and is able to effectly multi-task to ensure that all projects are completed in a timely manner. I would highly recommend him. » 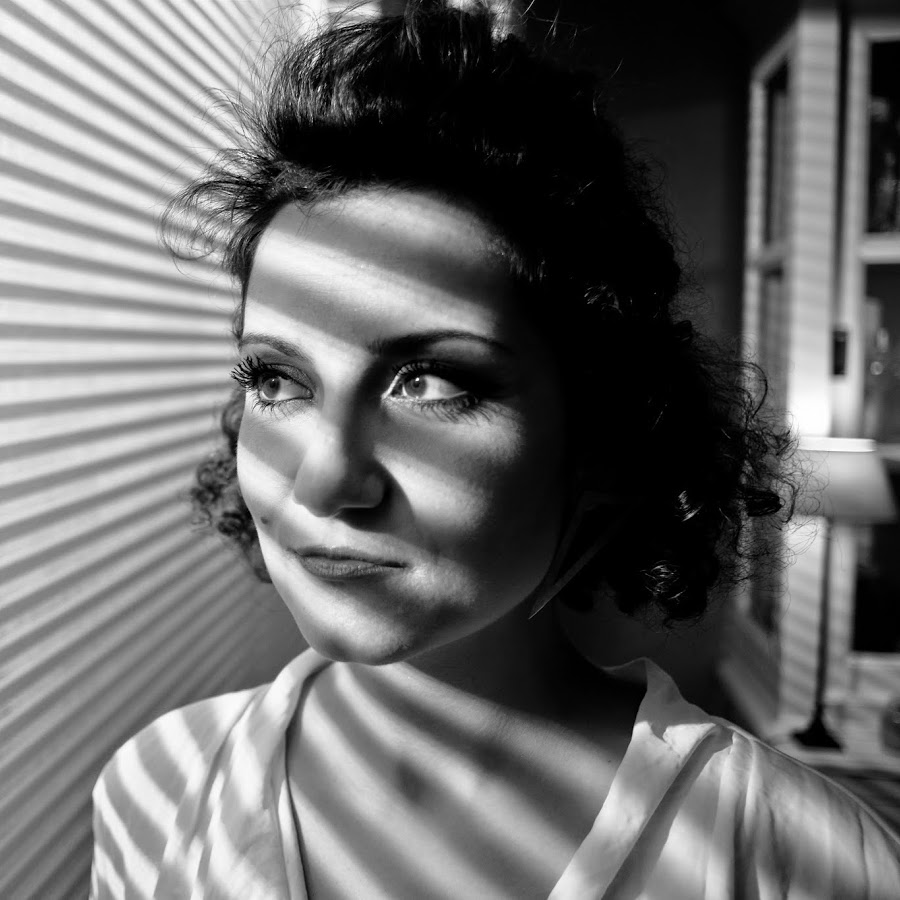 « Nico has always been a very accurate person. Everything he does, he does with high precision... He takes his responsabilities serious and is a great planner. Reaching the ideal win-win situation is also one of his goals and he does his work with passion. » 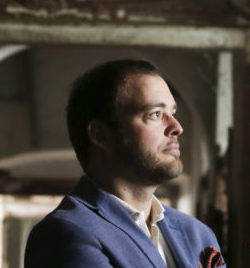 « I find that Niko is very valuable in helping my company improve their website. He is professional and knowledgeable, it is also great to see that he has such a great relation with me as a customer! » 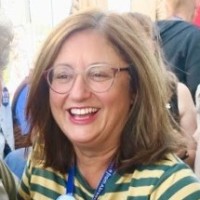 Association of Language Testers in Europe

« Nico distinguished himself both with his professionalism and interpersonal skills. He was able to provide insightful and in-depth analysis of the projects we worked on. It seems to me that Nico has a special gift in handling human relations with ease. Nico was very popular among all the European colleagues who held high esteem for him and his work. I am confident that Nico will be an asset for any organisation that will employ him and will benefit from Nico's reliabilty and expertise as much as Nico will benefit from the organisation. » 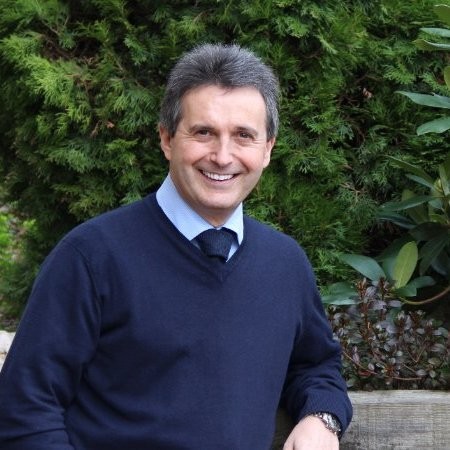 Inspector of Education at Basque Government

« Nico Rosier is a very professional and determined person. He always completes his cycles of actions when he is committed to. He is an honest and a very reliable person. » 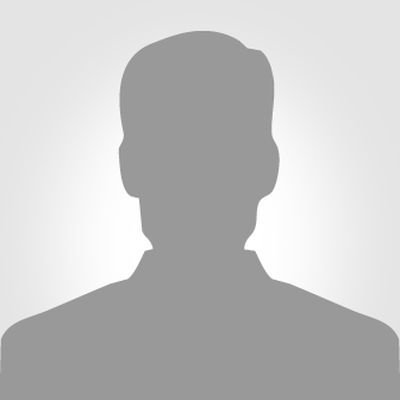 « Nico is an excellent communicator with a hart for details. He can get a grip on projects that have gone wrong by understaning different parties and getting to an understanding on a solution. Nico is a good person manager with very good project management skills. Loved working with him. »

Thank you for your very professional and promt response. I wish I had found you sooner. It would have saved me a lot of difficulties.

My daughter says she loved the dog 😉 I’m even happier with the quality of your diagnostics and the time you took to explain us the details. Thanks!

After a long life full of problems at school and at work, I finally found out why that was. Thank you for helping me find the right explanations.

I write to you to tell you I successfully passed my first exams at the University of Neuchâtel. Without your help, I wouldn’t have been able to get that far and I wanted to thank you once more for everything.

Cool! I really liked the way you helped my son. Family life is a whole lot more peaceful.

Aninha G.
GET IN TOUCH

Share with us your worries or questions. We’ll get back to you as soon as possible.